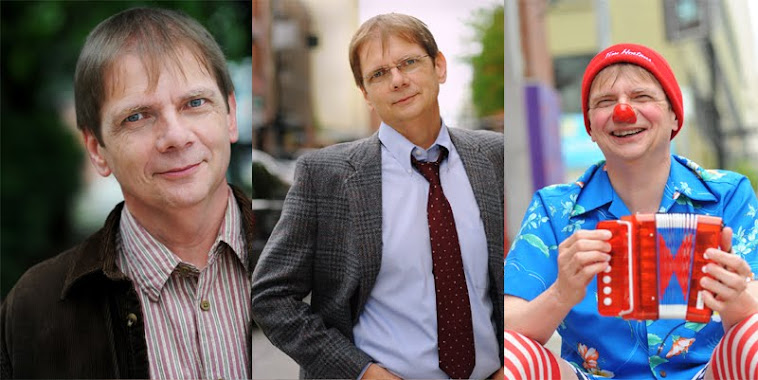 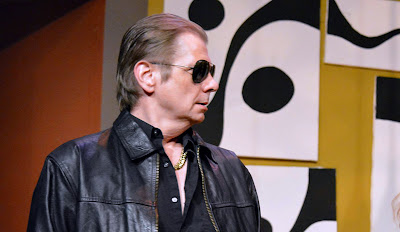 In February, I went to the general audition at Portland's Imago Theatre.  From this I was invited to audition for Carol Triffle's latest play "Beaux Arts Club," and after several call-backs, was cast as the character Humphrey.  The rehearsals for this show also served as a script development workshop, and the character of Humphrey changed a LOT before we opened.  There were several weeks when I would have new lines at every rehearsal.  Eventually, Humphrey transformed into a mob enforcer who brought an element of realistic danger into a story that was mostly absurdist farce.  It was sometimes nerve-wracking to keep up with the changes coming at me, but in the end, it was a very rewarding project, and I feel quite lucky to have had a part in it.